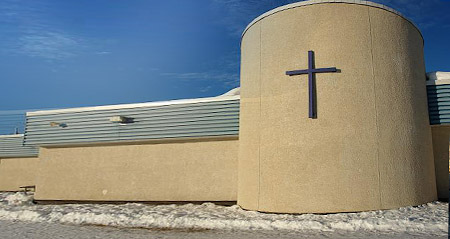 Alberta is one of three Canadian provinces— the others being Saskatchewan and Ontario — that fully fund Catholic school systems with taxpayer money.

While provincial governments set basic rules for the operation of those schools, local decisions are made by trustee boards elected by Catholics at the time of municipal elections.

Schools are not owned by the dioceses in which they operate. While bishops set catechetical curricula and ensure sacramental ministry in school contexts, they do not exercise control over elected boards.

Ten different school districts each operate Catholic schools within the boundaries of the Archdiocese. 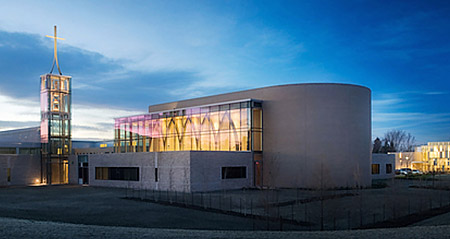 St. Joseph Seminary’s mission is the human, spiritual and pastoral formation of future diocesan Catholic priests to serve the Church.

The current campus was completed in 2011, and St. Joseph Seminary has operated since 1927. More than 500 of our graduates have been ordained to the priesthood.

In accordance with the Sulpician teaching tradition, the seminarians and Formation Team live together in a supportive fraternal community atmosphere. 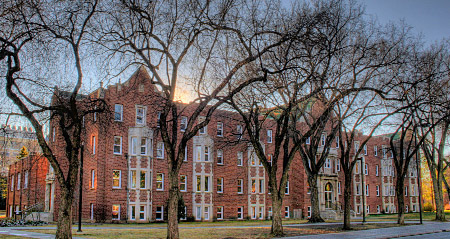 St. Joseph’s College is a Roman Catholic, undergraduate, liberal arts college located on the University of Alberta campus. It also serves as a student residence and as a place of worship for the campus community.

SJC offers 3-credit U of A Arts Courses open to all U of A students, as well as a Minor in Christian Theology covering science, popular culture, ethics & morals, spirituality, perspectives on life, service learning, religious education, scripture & theology and philosophy. The SJC Certificate in Catholic Education consists of 4 courses and is considered a hiring asset in the Edmonton Catholic School District. 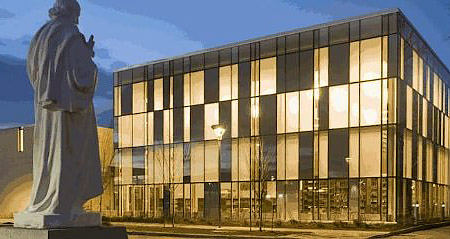 Newman Theological College (NTC) is a Roman Catholic academic institution dedicated to the study of theology and related disciplines.

It offers education to people who do not intend to become priests, as well as to seminarians from neighbouring St. Joseph Seminary, and to those have already graduated from a seminary.

Lay men and women, diocesan clergy from western Canada, along with several religious orders of men and consecrated women work together to fulfill the mission of NTC.

See Other Pages within About the Catholic Archdiocese of Edmonton

Icon of St. Joseph the Worker