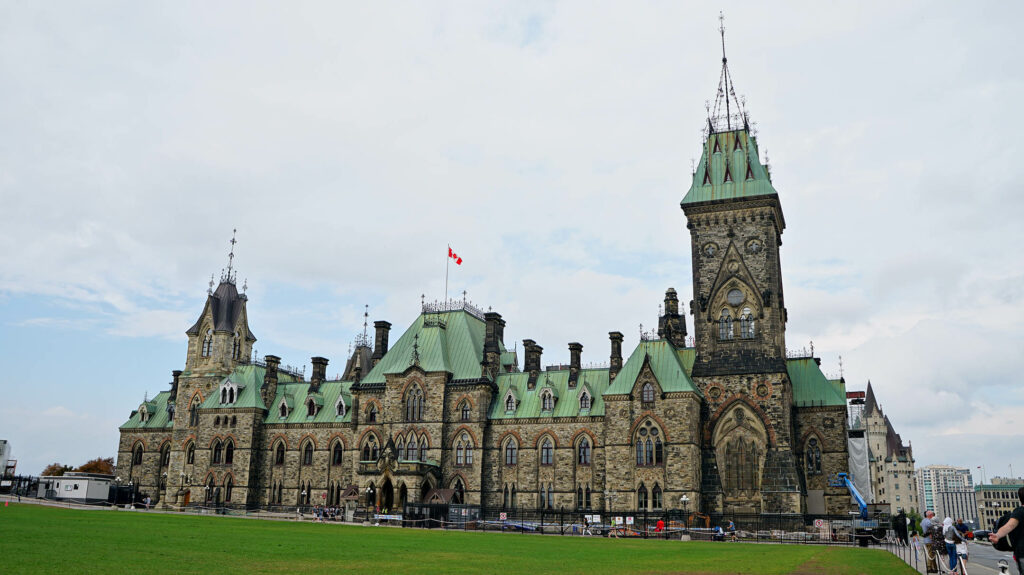 OTTAWA — True and meaningful reconciliation with Indigenous Canadians, a “just” economic recovery from COVID, action on climate change, and a country that welcomes refugees and immigrants are among issues Catholic and other faith-based organizations want to be addressed in the federal election debates next week.

“We couldn’t have imagined the devastation of the last two years, even if we’d tried,” said Karri Munn-Venn, a policy analyst with the Christian advocacy group Citizens for Public Justice (CPJ).

“But what if we set out now to imagine – and build – a better future? We want Canada’s next government to extend a full welcome to refugees, honouring their inherent rights and providing them with equal opportunities,” Munn-Venn said, adding that whatever government is elected “must take swift action towards the full implementation of the UN Declaration on the Rights of Indigenous Peoples.”

That sentiment was expressed by most of the Catholic and other faith organizations contacted by Canadian Catholic News for a survey of priority election issues during the leaders debates, Sept. 8 in French and Sept. 9 in English.

Joe Gunn of the Catholic Centre Oblat – A Voice for Justice said the centre has joined with other like-minded organizations such as CPJ to focus on four key areas during the election campaign and at the debates.

“The four most pressing issues facing Canada are reconciliation with Indigenous Peoples, the climate crisis, poverty and growing inequality, and racial and religious intolerance,” according to Gunn.

CPJ’s executive director Willard Metzger told Canadian Catholic News the organization wants to hear from the parties what they will do for the “common good.”

“We envision a society in which individuals, communities, institutions, and governments all contribute to and benefit from the common good,” Metzger said.

“We value respect, dignity, fairness, and justice. It is our view that public policy should prioritize human and environmental rights, well-being, sustainability, and love.”

The common good is also a theme that the relatively new lay Catholic organization Catholic Conscience stresses. The federal election is “an opportunity to ensure that the nation is guided by leaders who will provide practical and efficient leadership with the good of all in mind – including the unborn, the elderly, the young, families, and those who are too often forgotten by society – as well as workers, farmers, business owners, and all future generations.”

CPJ socio-economic policy analyst Natalie Appleyard wants to see how the parties foster a continuation of the way Canadians rallied together during the hardest days of the COVID pandemic.

“The way communities and various levels of government pulled together at the beginning of the pandemic demonstrated our capacity to mobilize the necessary will and resources in the face of emergency,” Appleyard said. “We want Canada’s next government to take action to end poverty in all its forms everywhere, improve equity and outcomes for individuals and communities facing systemic oppression, and implement a fair and progressive tax system that contributes to a more equitable distribution of wealth.”