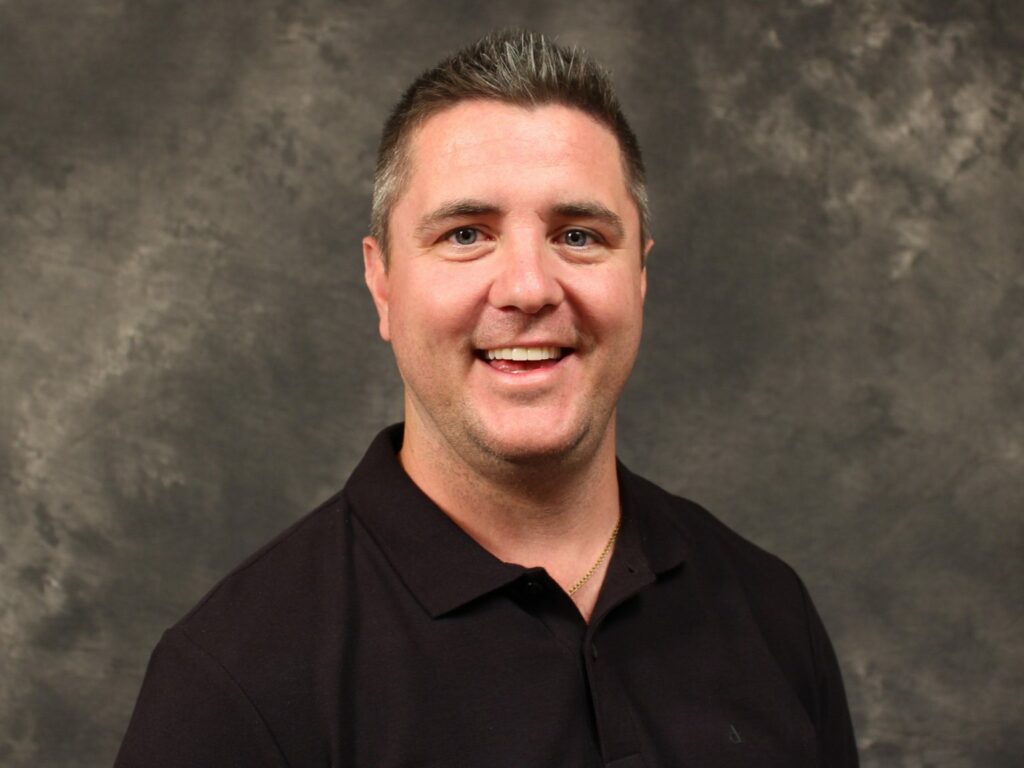 Seminarian Chris Pugh, is the editor of Exiit Qui Seminat – the newsletter of St. Joseph Seminary. He interviewed Chad Miciak who will be ordained to the transitional diaconate on May 17 at 7 p.m. at St. Joseph’s Basilica. The ordination will be livestreamed. Miciak is studying to be a priest for the Archdiocese of Edmonton. His hometown is Camrose.

CP : So Chad, I recently heard you have been called to the transitional diaconate, what was that moment like for you?

Chad: Well there are two aspects that come to mind. One is great joy, as in I came to the seminary in hopes of becoming a priest and that’s what I … it could be what I’m called to. So I came to the seminary to discern and when I got called … I guess you could say I was very happy that I achieved the first major step towards the priesthood. I had achieved that moment when I received the letter.

I am being called to the priesthood. Which is both with great joy and delight but at the same time there is still a lot of nervous, anxious, energy within.

CP: Your diaconal ordination is set for May 17, what are you doing to prepare for that?

And the first week of May is when I am planning to do what is called a canonical retreat which is a five-day silent retreat in preparation for Holy Orders. I am looking forward to that and then that’ll leave me with about 10 days to … I don’t know…pray.

And I imagine with the COVID- 19 restrictions the way they are now that last kind of stretch could be figuring out who I can invite to be there for my big day, which might be some tough decisions, especially if restrictions are still pretty restricted.

CP: After you receive ordination to the transitional diaconate, the priesthood won’t be far behind, how does that make you feel?

Chad: Well once again very nervous, but very excited, and I am very excited to serve the people of God and there is great nervousness because I know I am still … I still feel very unworthy and weak but it’s amazing to know that even through my own weakness that Christ will be working through me and that whatever I do in His name will … that power and that grace will be flowing in … coming out of me and I’ll be able to administer these graces to the people of God. Yeah, I kind of can’t wait to get there. Yeah.

CP: You’ve been in seminary formation now for six years, coming to the last year and a bit of your formation, what advice do you have for seminarians who are either just starting or are in the middle of their formation?

Chad: To take it serious right off the start, to just try your best to give yourself to God in a life of prayer and be open to the changes that you are being called to make. Because it doesn’t … those changes don’t get easier the closer you get to ordination.

It’s still tough, like looking back, there are still aspects of my prayer life that I wish, ‘I could have been doing this years ago!?’ Not that my prayer life is weak but it’s like I still want it to grow so much and it’s … I feel like I could have done that better if I didn’t resist the change that I was being called to throughout.

But I guess that’s part of weakness and part of growing and growing in union with God. Try not to struggle, just change when you feel that change being called upon you!