Catholic voters in Alberta are being urged to do their part to help chart the future of the province as they head to the polls April 16, following nearly a month of campaigning that has often become contentious.

“It’s a duty for us to be socially engaged, by either getting directly involved or through a candidate,” said Rev. Terry Kersch, president of St. Joseph’s College in Edmonton, who has a PhD in political science.

In any election, Catholics shouldn’t stay on the sidelines. They should do their homework, Kersch said.

“We need to get to know who our local representatives are, even if that’s just looking at their bios on webpages. So much now we can get distracted with the party leaders and the campaigns being all about personality, and that does us a disservice. As Catholics, to be properly engaged, we have to go beyond what we see in the media.”

With just days left in the campaign, there were heated exchanges among the candidates.

“It’s a bit surprising, a bit of the underlying nastiness,” Simon said.

“But I’m glad we had that opportunity even if they disagreed, and I’m glad that a church can facilitate that, especially a Catholic church.”

While the forum was open to everyone, Simon noted that it’s important for Catholics to get involved in the election either as a voter, a candidate or both.

“If we want Catholic values to be represented, we need to be visible and participating in the political processes.”

About 60 per cent of Albertans identified themselves as Christian in 2011, the last time Statistics Canada asked about religion in the national census. Over a third of those identified as Catholic.

Catholic voters need to recognize that their faith is always at the core of their identity and that it shouldn’t be separated when they enter the voting booth, said Father Deacon Andrew Bennett, a former national ambassador for religious freedom.

“It’s not easy these days, but you do have to ensure that the candidate you’re supporting is not off-side on fundamental moral questions,” said Bennett, now director of the Cardus Religious Freedom Institute in Hamilton, Ont. “We have to remember to vote as Catholics.”

Karina Engelhardt, a Catholic, said it will be tough decision in this election in particular.

“In my case, I have two autistic children that need support in the classroom. Cuts in funding could mean they get less one-on-one time with teachers, less aides – it just creates another dimension of problems,” the Edmonton mother said.

“It’s a tough situation to be in. As a parent, I have to think about my children’s well-being.”

Without referencing a political party, Kersch said Catholic social teaching talks about the concept of subsidiarity, which means most decisions should be decentralized and kept at the local level.

“This is why family is so important. For Catholics, family is the basic unit of society. So, policies that undermine the family, I think Catholics should raise questions around that,” Kersch said.

“Certain types of decisions belong at the family level, such as education and the nature of education, and not to a central government.”

As Election Day approaches, Kersch says the common good should be the central concern for Catholics.

It’s important voters know where the parties stand on economic, environmental, and other issues. And more importantly, what those policies mean for the well-being of society as a whole.

“It’s an easy question to ask, a little more difficult to answer. But politicians are there to work for us, so it’s a very fair question.”

The executive director of the Catholic Civil Rights League says pressures on people of faith in today’s political climate have certainly increased, however, this makes their involvement in politics – as a voter or a candidate ̶ even more important.

“Overall it is more difficult for people of faith to operate in the public square, especially as political leaders,” Christian Elia said. “But that, of course, is exactly why we need religious people in politics, those who have the courage to uphold their beliefs, those which are shared by millions of Canadians.”

While there are politicians who identify as Catholic, there is a risk in speaking out, Kersch said.

“In Canadian political culture, you don’t run with your religion on your sleeve; it’s just not an acceptable thing,” he said.

“There are people in the province who want to do away with the Catholic school board, but at the expense of alienating a lot of voters, it’s unlikely to become a party platform.”

With this in mind, Kersch stresses the importance of meeting with local candidates. From there, one gains a personal understanding of who may end up working on their behalf.

“That candidate is bound by party discipline, but it’s important to know where the candidate stands as an individual,” Kersch said.

“Party discipline is extremely important now, but we should approach our local candidates and assume they will bring up their own concerns in caucus.”

The Alberta election, in particular, has seen its share of negative campaigning. But as voters, we shouldn’t fall into the same trap.

“The constant mud-slinging in recent political campaigns can be frustrating and disheartening. As followers of Christ, though, we might find all of this venom an invitation to examine our consciences,” writes Grandin Media columnist Mike Landry.

“Most of us are not held to the same standard as our political representatives. We are held to a higher standard.

“If someone did a ‘deep dive’ into our thoughts, words, and actions, in the same way as a political campaign examines the life of an opponent – many of us would be found to be lacking in our Christian witness.”

Bennett said for Catholic voters like Katrina Engelhardt, who see conflicts in voting for any of the major political parties, the challenge is do your own research and make an informative choice in the voting booth.

“You have to be really discerning. There’s a lot of responsibility that comes with exercising a vote,” Bennett said.

“But thanks be to God, God has given us good minds, and hopefully we exercise our will appropriately. Always remembering that the goal of politics should be to advance human flourishing and the common good, and we should be supporting candidates that are oriented in that way.” 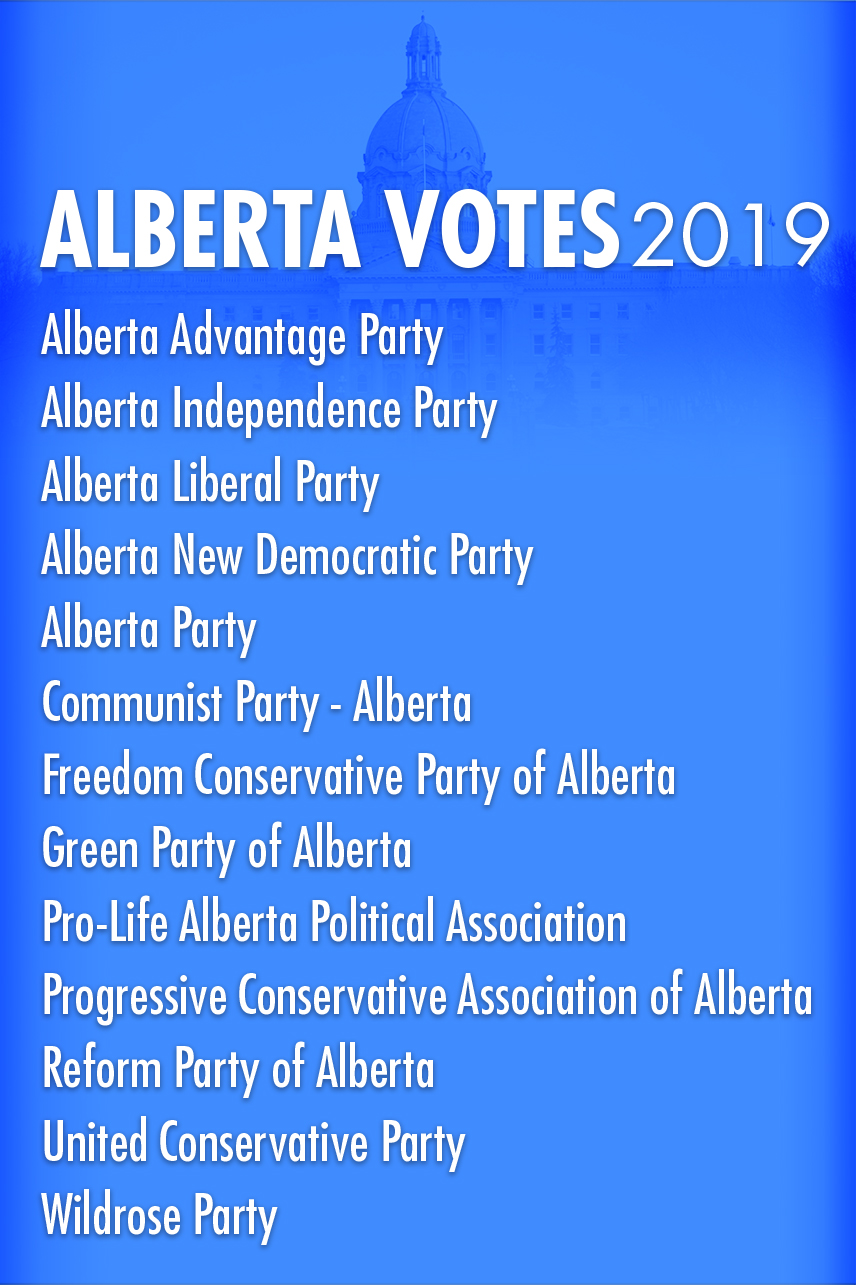