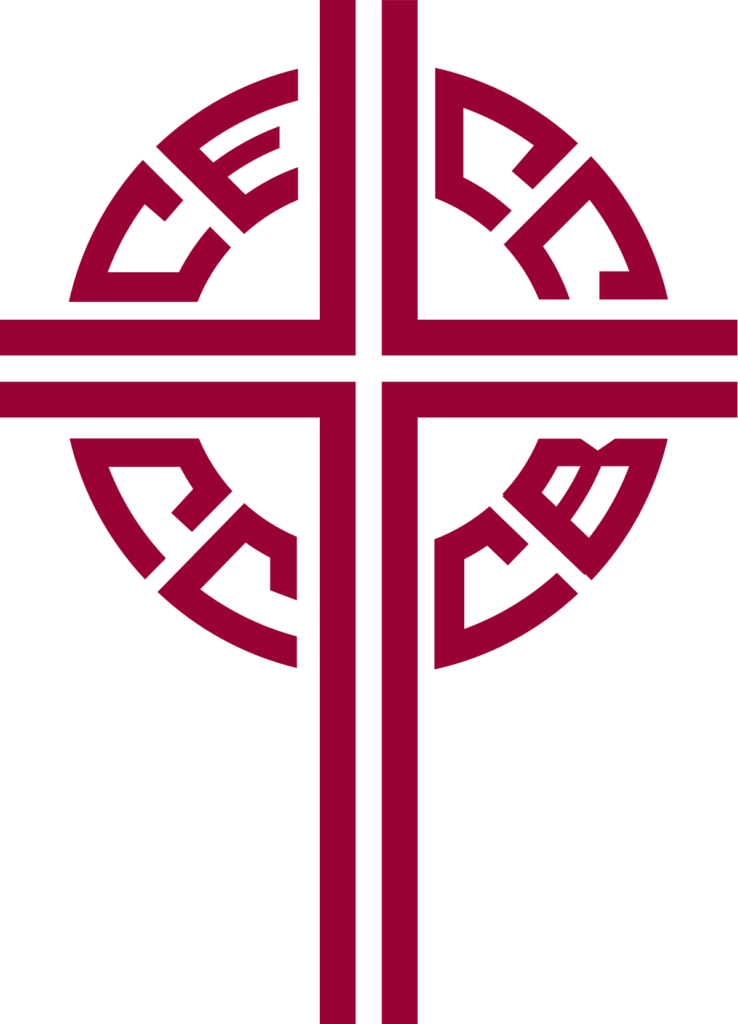 OTTAWA – Canada’s Catholic bishops have “unequivocally” apologized for the Catholic Church’s role in the residential school system and have raised the possibility of a visit by the Pope to Canada as part of the “healing journey” between Canada’s Indigenous peoples and the Church.

In a statement released by the Canadian Conference of Catholic Bishops (CCCB) at the end of the CCCB’s annual plenary assembly on Sept. 24, the bishops said “we acknowledge the suffering experienced in Canada’s Indian Residential Schools.”

“Many Catholic religious communities and dioceses participated in this system, which led to the suppression of Indigenous languages, culture and spirituality, failing to respect the rich history, traditions and wisdom of Indigenous Peoples,” the statement released by the CCCB said.

“We acknowledge the grave abuses that were committed by some members of our Catholic community; physical, psychological, emotional, spiritual, cultural, and sexual. We also sorrowfully acknowledge the historical and ongoing trauma and the legacy of suffering and challenges faced by Indigenous Peoples that continue to this day.”

The bishops’ statement comes as Canada marks the first National Truth and Reconciliation Day on Sept. 30.

In the Archdiocese of Edmonton, Archbishop Richard Smith will celebrate a public Mass of Reconciliation for the Indigenous People of Canada. This 7 p.m. Mass will be livestreamed from St. Joseph’s Basilica: https://youtu.be/c_l4WfVZ2Eg

The statement from the CCCB comes after the Church has been criticized since unmarked graves of children were discovered at a former residential school in Kamloops, B.C., in May for not doing enough to make amends for the Church’s role in the residential school system and there have been renewed calls for the Pope to visit Canada to issue a formal apology on behalf of the Church on Canadian soil.

A delegation of Indigenous leaders is scheduled to meet with the Pope in the Vatican in December to address the Church’s role in Canada’s residential schools and Indigenous leaders have been demanding a papal visit to Canada to apologize for the Church’s role in the residential school system that was established by the federal government but the actual schools were operated by religious organizations including the Catholic Church.

“Having heard the requests to engage Pope Francis in this reconciliation process, a delegation of Indigenous survivors, Elders/knowledge keepers, and youth will meet with the Holy Father in Rome in December 2021,” the CCCB’s Sept. 24 statement said.

“Pope Francis will encounter and listen to the Indigenous participants, so as to discern how he can support our common desire to renew relationships and walk together along the path of hope in the coming years,” the CCCB said.

“We pledge to work with the Holy See and our Indigenous partners on the possibility of a pastoral visit by the Pope to Canada as part of this healing journey.”

Read the Letter: Statement of Apology by the Catholic Bishops of Canada to the Indigenous Peoples of This Land