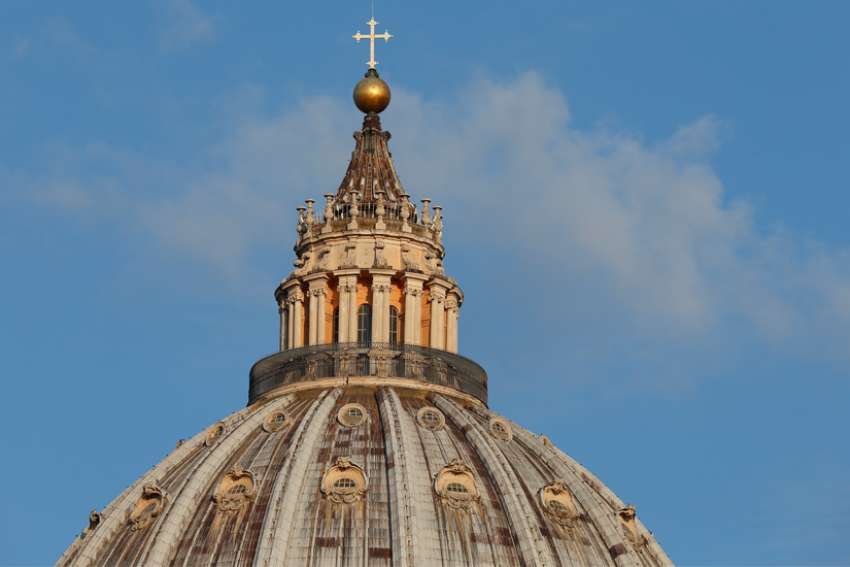 While the work toward a formal apology from Pope Francis is ongoing, a clear majority of Canadians hold the Catholic Church primarily responsible for the damage done by residential schools, according to a Leger poll conducted June 4- 6.

Sixty-six per cent of 1,539 people polled said the Church bears responsibility for the tragic residential school history, while 34 per cent say the federal government should be blamed.

It has been difficult to explain to Canadians the complex history of Catholic apologies for residential schools, a CCCB spokesperson told Canadian Catholic News.

“Apologies for wrongdoing were issued by the entities that were responsible,” the CCCB said in an e-mail. “More importantly, for decades the bishops of Canada have been and are deeply committed to continuing a journey toward greater healing and reconciliation, locally and nationally, to rebuild relationships and trust between Indigenous peoples and the Church in Canada.”

In the aftermath of the Kamloops Residential School discovery of 215 children in unmarked graves, the CCCB designated bishops to speak with the media and the organization issued a formal statement. Many bishops have come forward to offer direct apologies, including the Archbishop Richard Smith of Edmonton, Cardinal Thomas Collins – Archbishop of Toronto – and Archbishop J. Michael Miller of Vancouver.

“There is more work to do and part of the journey also involves increasing the awareness of all Canadians as to the Church’s reconciliation efforts and the work accomplished at the local and national levels,” the CCCB said.

The bishops’ conference is hoping a clearer picture of the history of residential schools will be embraced by Canadians.

“Responsibility lies with both the authors of the policies and the organizations who managed the schools. The government educational policies of assimilation, which were the genesis of the schools run by Christian churches, including Catholic entities, caused enormous harm and suffering at many levels for countless Indigenous children, families, cultures and nations,” the CCCB said.

In the past, not all of Canada’s bishops have embraced the idea of inviting Pope Francis to Canada, said emeritus Archbishop of Keewatin-Le Pas Sylvain Lavoie.

“They’re sort of divided on that,” said Lavoie. “There’s some who don’t take it very seriously … But again, maybe it took something like Kamloops to wake people up — although they were working on this (an Indigenous delegation visit to the Vatican this year) before Kamloops happened, for a year already.”

“There has to be some pretty powerful leadership at the top of the Church, the CCCB, to say, ‘Hey, we’re going to do this,’ ” the archbishop said. “Maybe it’s coming.”

“Most Indigenous people, especially Indigenous Catholics, see the Pope as the chief,” and “when there is a wound between families, the fathers are engaged in the reconciliation process,” Regina Archbishop Don Bolen told Cindy Wooden of Catholic News Service June 10.

Many Indigenous Canadians are looking to the Pope “to be connected, to take some ownership and to speak on behalf of the Church,” Bolen said.

Asking the Pope to make a formal apology on Canadian soil is not an arbitrary request, the archbishop said. “The land is so central to Indigenous spirituality, to meet people on their land is vital in terms of a relationship.