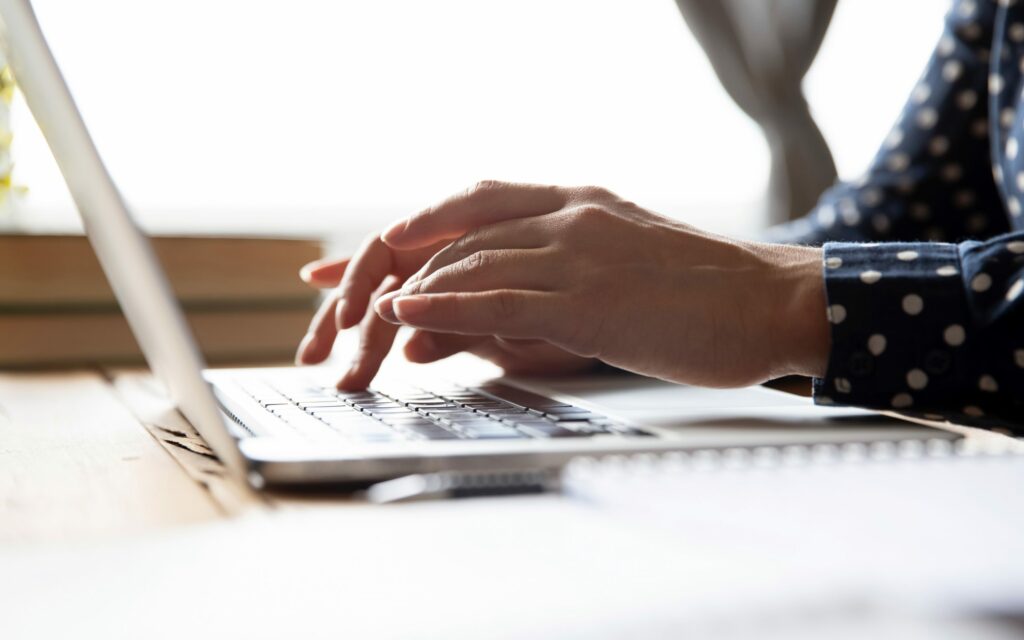 A new confidential way to report sexual abuse within the Catholic Church has been established by Canada’s bishops.

The Conference of Catholic Bishops (CCCB) announced the launch of the new Canadian Reporting System for Sexual Abuse or Cover-up by a Catholic Bishop on May 5, stating in a press release that the new reporting system is “a national, bilingual service for reporting situations of sexual abuse either committed or covered-up by a Bishop.”

“This service furthers their commitment to responsibility, accountability and transparency in matters of clergy sexual abuse and their commitment to facilitate healing and justice for victims-survivors,” the CCCB said of the Canadian Church’s leadership.

The CCCB said the new reporting system is the Canadian Catholic Church’s “direct response” to Pope Francis’ call for all dioceses and eparchies in his Apostolic Letter Vos estis lux mundi (You are the light of the world) to establish “one or more public, stable and easily accessible systems for submission of report.”

“With Vos estis lux mundi, the Pope indicates what procedures must be followed in the universal Church when allegations are made against a Bishop,” the CCCB said.

“In doing so, he updates, clarifies and standardizes practices around the world,” said the CCCB.

“The reporting system for bishops introduces an additional level of accountability for Church leadership in Canada, alongside the existing diocesan/eparchial protocols for reporting and responding to sexual abuse or other sexual misconduct by priests, deacons, religious, and mandated lay pastoral personnel.”

According to the CCCB, the new abuse reporting system was developed by the Canadian firm Clearview Strategic Partners in consultation with Canada’s bishops.

“This new reporting system is designed to receive and transmit to the proper Church authorities reports of sexual abuse, sexual misconduct (e.g., sexual harassment or possession of child pornography) or cover-up by a Catholic Bishop,” the CCCB said.

“ClearView’s technology benefits anyone wanting to make such a report by providing them with a secure and confidential platform, allowing them to remain anonymous if they so choose, and ensuring all communications are documented and preserved.”

The new reporting system can be accessed online at BishopReportingSystem.ca or by calling toll-free 1-866-892-3737 24 hours a day in English or French.

According to Dr. Delphine Collin-Vézina of Montreal’s McGill University, the new reporting system is designed to protect abuse victims.

“Our society must aim to create a climate of safety where the abuse of children and vulnerable people is simply not tolerated, and where their support is paramount,” said Dr. Collin-Vézina, who is director of the Centre for Research on Children and Families at McGill.

“The newly established national, bilingual system for reporting sexual abuse, sexual misconduct, or cover-up by a Catholic bishop in Canada is an important step forward in this direction. This system is rooted in a victim-first approach and aims to remove the multiple barriers that prevent disclosure.

“These abuses have been silenced and covered up for too long, leaving victims and survivors unheard,” she said. “I applaud this initiative led by the Bishops of Canada, which will hopefully facilitate healing and recovery for those who were abused.”