Chris Sargent, a young Edmonton father whose journey to become a Catholic while fighting a yearlong battle against cancer was documented by Grandin Media, has died. He was 40. 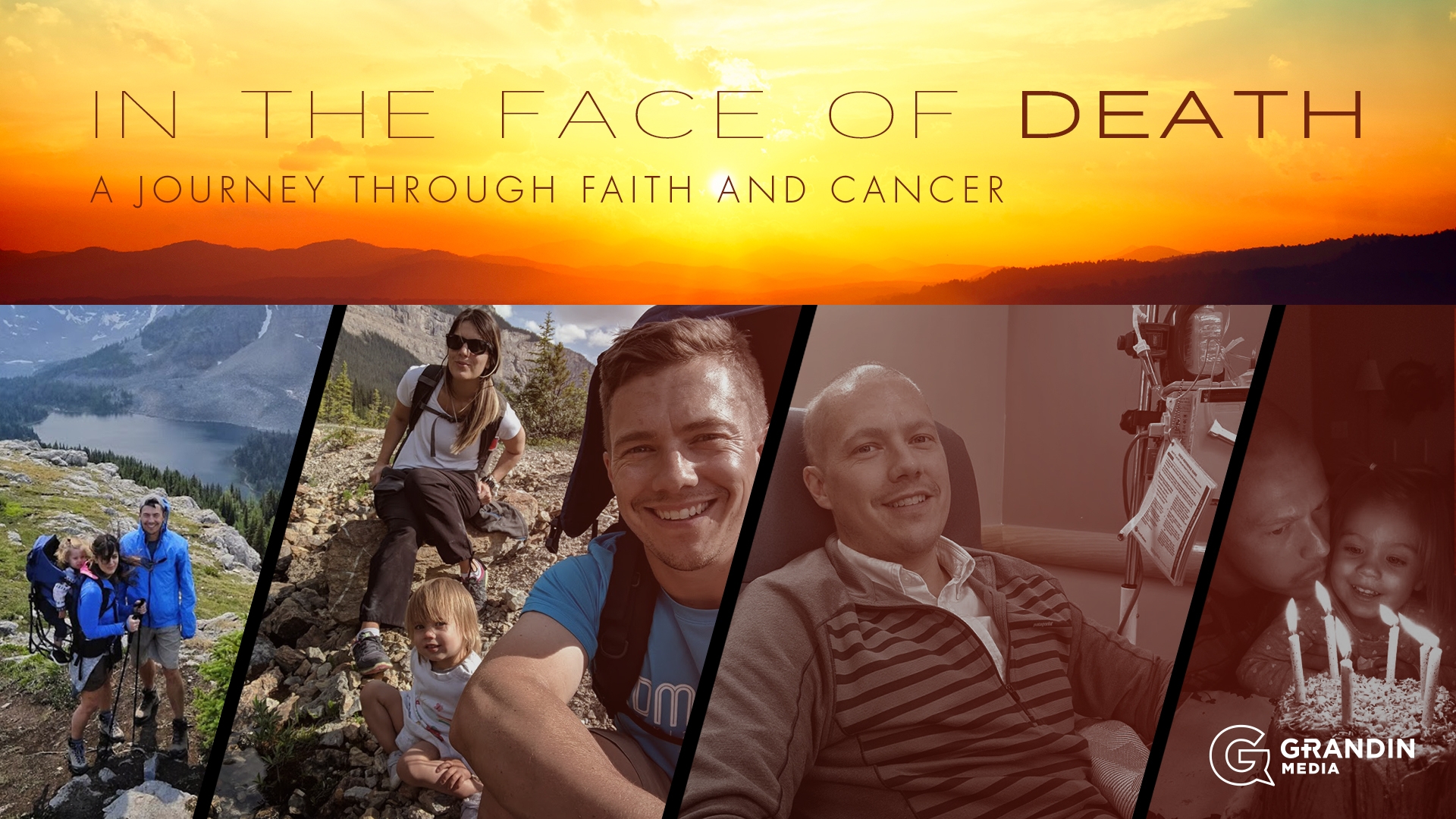 In a series of interviews with Grandin Media, Sargent said he fulfilled a promise he made to his family, the priest who officiated at his wedding, and to himself to become a Catholic.

He agreed to go public with his story in part as a legacy to his wife Sofia Pastorino and his daughters, two-year-old Julianne and four month-old Lucia. A final installment of Sargent’s story will be published at a later date.

In his last interview, Sargent reflected on what he defined as a “good death.”

“It’s a long process, which I’m thankful for because it helps me accept what I’m going through. It helps others accept. It helps me prepare from a practical perspective,” he said.

“A good death is one with honour. You don’t feel like you’ve left any stone unturned, to be there for your family and support them. You feel like you’re close with Christ, ideally accepting when it comes.”

Deacon JD Carmichael, who guided Sargent through the Rite of Christian Initiation of Adults program at St. Anthony’s, said he was mourning the loss of his friend but has come to accept the death.

“Chris did everything right, everything he was supposed to. He made sure his family was looked after and he dove deeply into his faith and did it well,” Carmichael said. “I actually feel pretty good about it, because death is not final for Chris. It’s a new adventure in heaven.”

Sargent graduated from the University of Alberta with a bachelor’s degree in political science in 2002 and later a master’s degree in health policy. His career included various positions in health care, both in government and the non-profit sector.

In addition to his wife Sofia Pastorino and his daughters, Sargent is survived by his parents John and Jeannie Sargent, his sister Chelsea Kalvin and other relatives and extended family.

A funeral Mass for Sargent was scheduled for Aug. 28 at 9:30 a.m. at St. Anthony’s Church in south Edmonton.

A public Celebration of Life was set for Evangel Assembly on Aug. 29 at 1:30 p.m., with a reception to follow. Expressions of sympathy to help Sargent’s family can be made here.