There has been much talk in recent days about summits. The G7 summit just concluded in the province of Quebec. This week shall witness another “summit” as the leaders of the United States and North Korea meet in Singapore. These are significant gatherings, since they bring together the head officials of major world powers. One would naturally hope that they might contribute meaningfully to the development of the global common good. Yet, according to news reports, the meeting in Quebec was more an event of acrimony than unity; the one about to take place in Singapore has enormous potential to effect good on the Korean peninsula, but many seem reluctant to herald the event as the launch of sure positive change. We tend to respond to these meetings with rather more doubt than confidence. 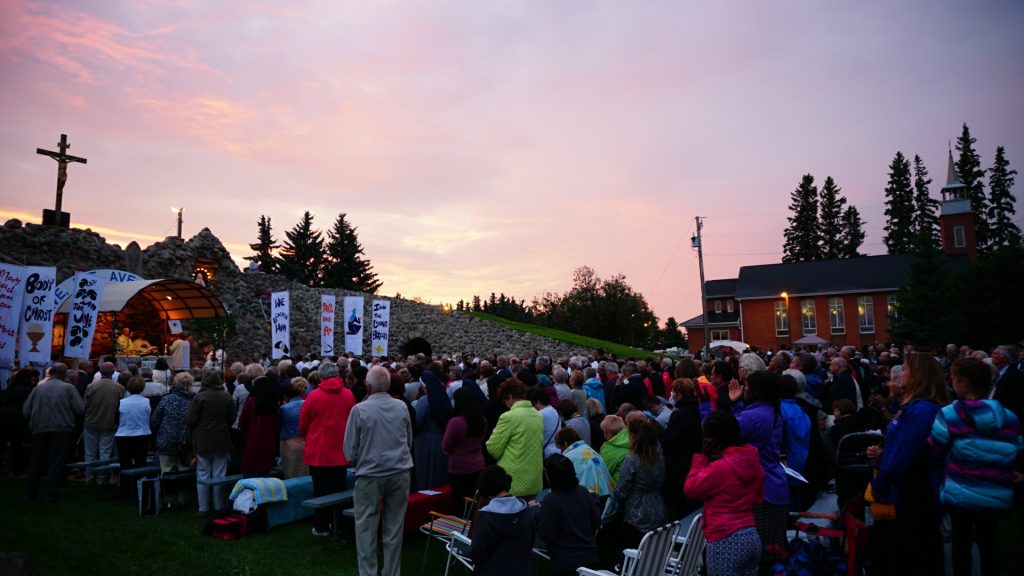 As we witness and reflect upon these political gatherings, I suggest we would do well to turn our attention to another summit of real consequence. It occurs not periodically in remote places, but daily in churches throughout the world. I refer to that “summit” we call the celebration of the Eucharist, the Mass. The Second Vatican Council speaks of the liturgy of the Church as both “source and summit” of the Church’s life (cf. Sacrosanctum concilium, 10; Lumen gentium, 11). This is especially so in the case of the Eucharist, in which Christ renders himself substantially present in the transformed gifts of bread and wine, offering himself to the Father for the life of the world. From it flow all the graces we need for discipleship; to it we go as the “peak” moment of Christian existence. It is a summit made so by the presence of the Risen Lord, who, by the grace of his death and resurrection, draws us to unity and empowers us for good works.  It is thus the ground for real hope, inspiring within us full confidence. No political summit can equal this! 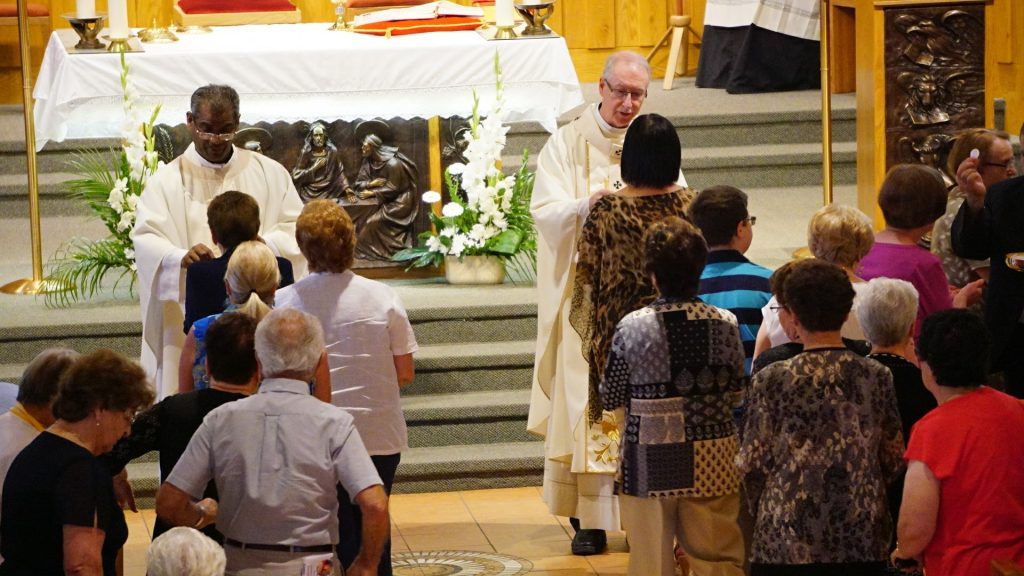 Among the petitions offered in the Third Eucharistic Prayer of the Mass is this beautiful one: “May this Sacrifice of our reconciliation, we pray, O Lord, advance the peace and salvation of all the world.” Jesus Christ offered his life on the Cross for the world. In every mass, that self-same sacrifice is sacramentally renewed. So, as world leaders gather in their summits, ostensibly to make this world a better place, let us be sure to gather for ours. The Eucharist is the summit fashioned by the Lord himself and gifted to us. Containing within itself the power truly to change the world, it is the summit that is of real and lasting consequence. 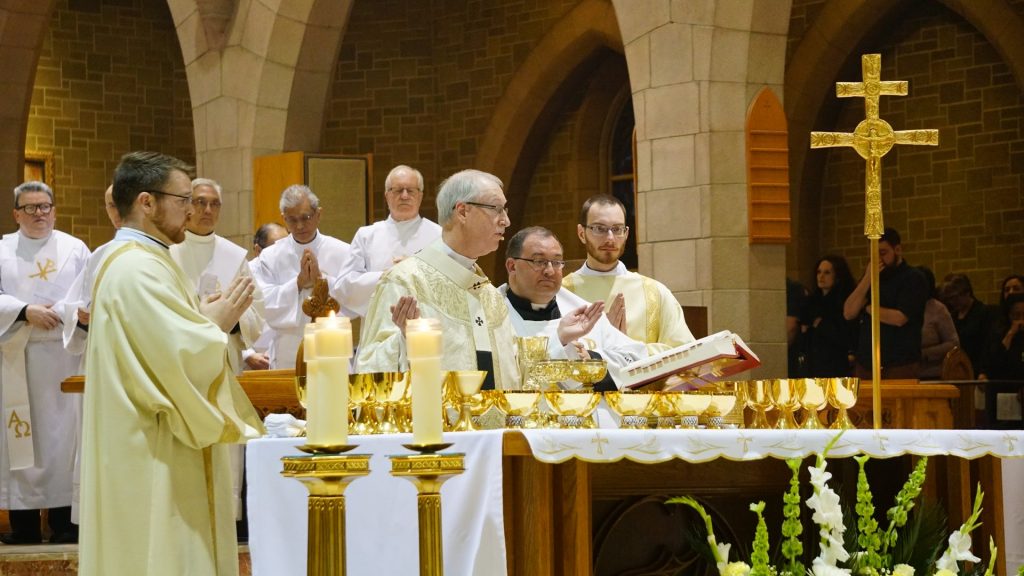