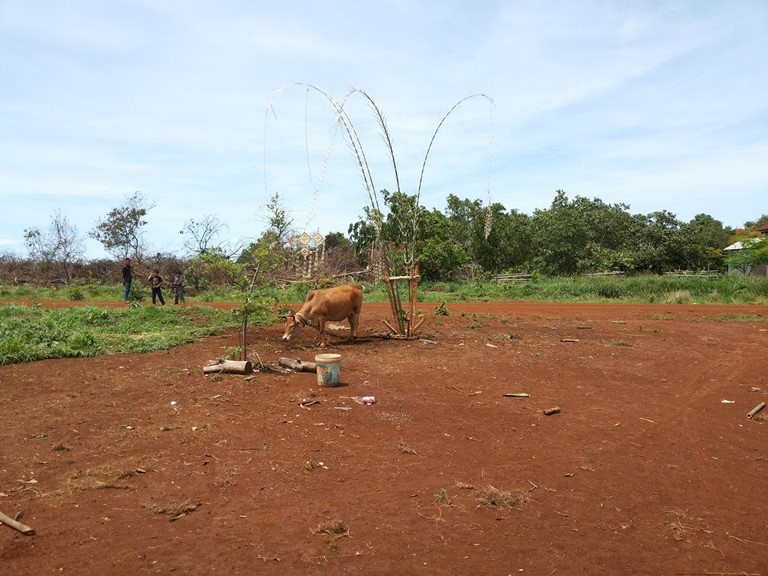 Projects that support human rights and the environment may be threatened by the decision of Catholic bishops to withhold this year’s funding for Development and Peace, say members of the international development organization.

“I’ll have to say I’m disappointed in the approach taken. I’d also say that more than disappointed, (I’m) angry,” Sister Pat Derbyshire, a member of the Development and Peace national council, said at the organization’s regional assembly May 4-6 in Spruce Grove.

“If all this money is being withheld, then they don’t have the money they need to send to these projects, and so it’s the poor who are paying the price.”

Donations to the Share Lent fundraising campaign have been temporarily withheld by 12 bishops after a preliminary review found 40 Development and Peace partner organizations hold views contradicting Catholic teachings on abortion, contraception, same-sex marriage, and other issues.

Edmonton Archbishop Richard Smith called the results “alarming” and has withheld the funding from this year’s Together We Serve appeal — which raises funds for 11 charities including Development and Peace.

In a letter to parishioners, Smith said the Archdiocese is temporarily withholding the funds until he’s assured that all donations go to organizations “whose mission, values and practices cohere with the teachings of the Catholic Church.”

Derbyshire said without this year’s funding, the 202 humanitarian projects supported by Development and Peace worldwide could be scaled back or even cancelled.

In the 2016-2017 fiscal year, $31.6 million was sent to 202 projects in 170 countries worldwide; $8.3 million was raised through Share Lent. Funding supports projects ranging from land ownership rights for indigenous people in Cambodia, to rehabilitating polluted lakes in Bolivia, to rebuilding villages destroyed by storms in the Philippines.

Development and Peace officials say the bishops’ decision to withhold funds is premature since the review of D&P partners began in November 2017 and a final report hasn’t been released.

“I think I was surprised to see that some conclusions were reached so fast and so early in the process, but it’s completely legitimate to ask questions and to have (their) concerns addressed,” said Christian Champigny, deputy director of international programs.

“To hear that this decision was made before the review is finished, I feel is disappointing,” she said.

The Edmonton Archdiocese’s 2017 donation of $239,670 is currently helping to fund this year’s D&P projects, but that hasn’t eased the worries of Development and Peace members like Kathleen Ladouceur.

“We know some members have said that ‘This is not representative of a Church we want to be a part of, (when it doesn’t provide money to the needy),’” said Ladouceur, the Development and Peace schools program officer in Western Canada.

“We’ve (also) had some members who have said that ‘It’s about time we got seriously involved with the bishops in this way. But primarily there’s confusion.”

While withholding funds “sends a message” about the importance of fixing the issues with partner organizations, Martin Blanchet said the review was already in place.

Blanchet said hopes the funding will be restored and Development and Peace can help those in need.

“Once (the review) is done and acceptable to the bishops, they will renew their vigour and enthusiasm for Development and Peace, and that will make us rise better than before.”