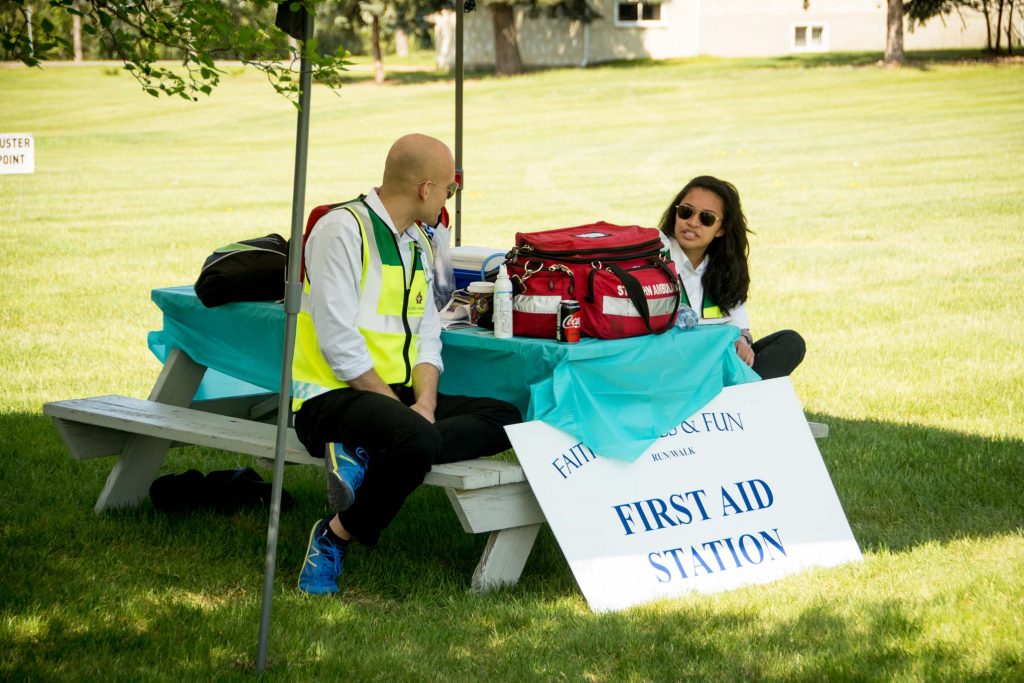 Sheldon Kennedy, a former NHL player who was sexually-abused by his junior hockey coach, urged Canadians to understand the devastating impact of such abuse and work to prevent it.

Kennedy was part of a panel sponsored by Members of Parliament from all parties on Parliament Hill Feb. 5 that included the screening of Swift Current: The Sheldon Kennedy Story, a documentary chronicling not only the abuse he suffered from coach Graham James, but also his long and painful road to recovery.

Also present was Sean McCann, one of the founders of the popular band Great Big Sea. McCann left the band in order to deal with his recovery from having been sexually abused at age 15 by a priest, a trusted friend of the family.

“I chose to drink and use drugs for almost 35 years rather than face my truth,” McCann said. “Secrets can kill you.”

Swift Current showed how hockey coach Graham James was brought into a small Saskatchewan town to coach the junior hockey Swift Current Broncos and how no one suspected the coach of grooming and sexually abusing young players like Kennedy.

He helped the team win, and through him Kennedy and his brother Troy went on to the NHL. Winning helped the town and the family turn a blind eye to what was happening, the documentary showed.

Kennedy said when he first disclosed his abuse, it was treated as an “isolated circumstance and a hockey problem.”

“Now we know better,” he said.

Preventing sexual abuse will rely on “the power of the bystander,” because 90 per cent of children are abused by someone they know—either in their own family, or a trusted adult, he said.

“It’s about listening and being able to help that child or adult get help,” he said.
Yet there remains a big knowledge gap in terms of lack of training and in places to sent people to get help, he said.

Kennedy, who founded the Sheldon Kennedy Child Advocacy Centre based in Calgary, appealed to the several hundred present for the screening, to make child sexual abuse prevention a priority.

“The issue is becoming unaffordable,” he said, pointing to the much higher rates of arrest, suicide, homelessness, substance abuse and overall poor health among victims.

Kennedy said the word has to get out about people “living a good recovery.”

Though the documentary revealed how hard and costly his recovery was—taking almost a decade after his disclosure before he found sobriety—he said he no longer experiences the constant fear and shame that drove him to drug and alcohol abuse.

“I look at recovery as progress, not perfection,” he said, noting everyday, “I set myself up to be successful, and to try to do the right thing.”

Cynthia Bland, founder and CEO of Voice Found, a charity devoted to the prevention of child sexual abuse and sex trafficking, told the panel she was abused from the age of five, but kept it secret for 40 years. She then found her voice, thus leading to the name of her charity.

“The first thing for anyone who has been abused,” she said. “Shame belongs to your perpetrator. Forgive yourself. You did nothing wrong.”

“I held onto the secret for over 40 years,” she said. “That’s way too long to ruin your life.”

“Disclosure is only the beginning,” she said. Healing is “a very difficult process, but keep that hope going because you deserve to lead a full and happy life.”

“I’ve learned how to cope and to take my pain and so something with it,” Bland said.

Assembly of First Nations National Chief Perry Bellegarde spoke of the generational trauma of the Indian Residential Schools. Of 634 First Nations in Canada, representing about 1.5 million people, 40,000 children are in foster care, where abuse continues, he said.

Child sexual abuse is also linked to human trafficking into the sex trade, he said. “We need to make investments up front in child protection centres.
“Talking about it is key,” Bellegarde said.

Kennedy said he has heard “thousands and thousands” of disclosures of sexual abuse since he first made his. At that time, disclosures were “very sporadic.”

“They are not sporadic anymore,” he said. “We have a platform to make a difference.”
“The impact is consistent and it is real,” he said. “It’s the impact that’s killing our kids. Most abuse survivors feel they are alone.”