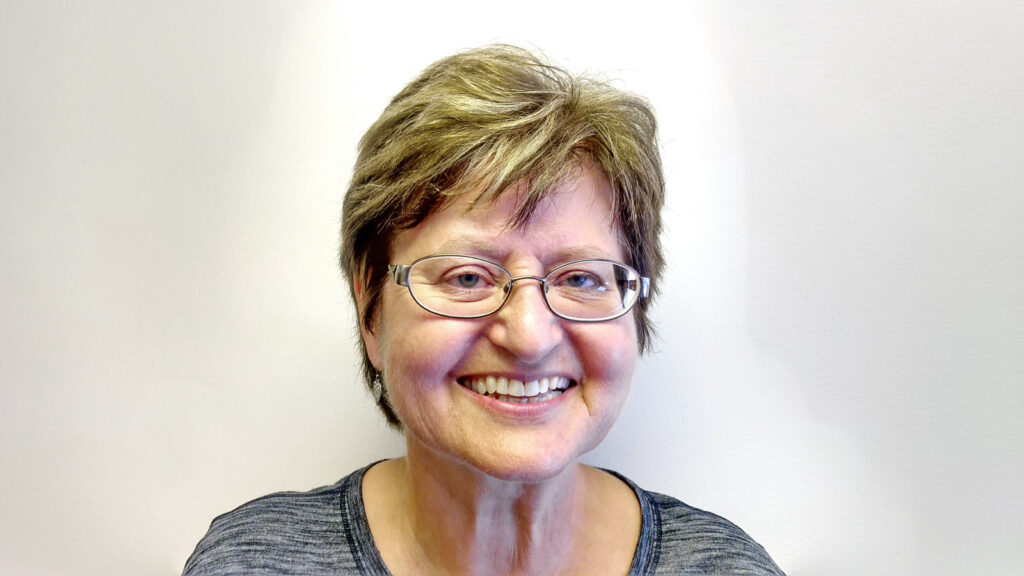 Verna Stecy is trading in the comfort of her Winnipeg home for two weeks in Bolivia – and an eye-opening look at how her donations to Development and Peace are making a difference.

“Just viewing the needs in developing countries, it’s a privilege and honour to be a part of something like this,” said Stecy, who has been a member of Development and Peace since 1988.

“To meet them as human beings, as individuals, as community, as groups, I just feel a lot of warmth and excitement about that.”

Stecy is among 14 people from Alberta and Manitoba who are on an Aug. 13-26 Solidarity Tour of Bolivia, including the capital La Paz, and Huanuni, a city of about 25,000 people which is about 400 kilometres southeast.

The participants will see how their donations are helping local projects focused on ecological justice – including rehabilitating Lake Poopo, a key source of water – indigenous and women’s rights, and food and water sustainability.

When they’re back in Canada, participants will make presentations to parishes and community groups to increase support for Development and Peace, the official international development organization of the Catholic Church in Canada.

In 2015-2016, Development and Peace spent approximately $9.9 million on development, $9.7 million on humanitarian aid and $13.4 million on bilateral programs.

Unlike mission trips, the Solidarity Tour of Bolivia is focused primarily on education and supporting local organizations who are partners with Development and Peace.

“The idea is to go to meet the partners and learn about the work that they are doing and understand the situation,” said Monica Nino, the Alberta and Northwest Territories animator for Development and Peace. “When you go on these trips you come across a different reality. It’s something not everyone has the opportunity to do.”

“We go by the Catholic social teachings; one of them is human dignity, respecting that they have their own initiatives. They can do all their [own] projects. We are supporting the work they are doing. The idea is because they live there, they know their own reality. They are the ones who have the solutions.”

Nino, who is also on the Solidarity Tour, said Development and Peace provides help, not a handout.

“We go by the Catholic social teachings; one of them is human dignity, respecting that they have their own initiatives. They can do all their [own] projects. We are supporting the work they are doing. The idea is because they live there, they know their own reality. They are the ones who have the solutions.”

The tour participants each paid $3,000 for their Solidarity Tour. They will have some free time in Bolivia, which will include a visit to Lake Titicaca, the largest lake in South America, on the border between Peru and Bolivia.

Nino said Bolivia was chosen in part because it’s a politically stable country.

Still, for some participants it will take some adjustment.

“I’m sure it will be a culture shock,” Stecy said. “Some of the things will be easy access to water, the food will be quite different…that will be something to adjust to, but it will be fine.”

Stecy, a mother of five, said her kids were surprised when she told them about the Bolivia tour.

The participants are divided into teams each with a different responsibility, including research, storytelling and spirituality, which will help them in their presentations when they return to Canada.

Stecy plans to share her presentation with the Ukrainian Catholic and Roman Catholic parishes she attends, the University of Manitoba social work faculty, and her local chapter of the Raging Grannies activist group.

Nino said educating Canadians about the needs of developing countries like Bolivia is critical.

“At the end, it’s everyone’s responsibility to take care of each other, because we all live in the same world.”

For more information on Development and Peace, visit https://www.devp.org/en